Welcome back everyone. It’s been a year since I’ve written anything on the beloved intraweb, so it’s time for me to get my feet wet once more. I wasn’t planning on writing EVER AGAIN because I’m selfish as shit and I really wanted to keep my exclusive football hot takes all to myself. However, I was hammered with email after endless email (NOT) just begging me to come back one more time for the SIXTH ANNUAL COLLEGE FOOTBALL HEAD COACH RANKINGS!!!!

This is a list that I have done for over five years in a row and it’s a great barometer for where your team is at as we turn our car noses towards the start of football season (….I think).

So with that bullshit out of the way, here’s the reason you clicked on this damn thing to begin with……..

(THIS YEAR’S LIST IS DEDICATED TO THE MEMORY OF ONE OF MY WRITING MENTORS, LARRY THOMAS CSONKA! Csonka was always one of my biggest supporters when it came to writing and I’m dusting off my keyboard to knock this list out for him. I miss you Larry and I can’t wait until we run into each other again brother.) 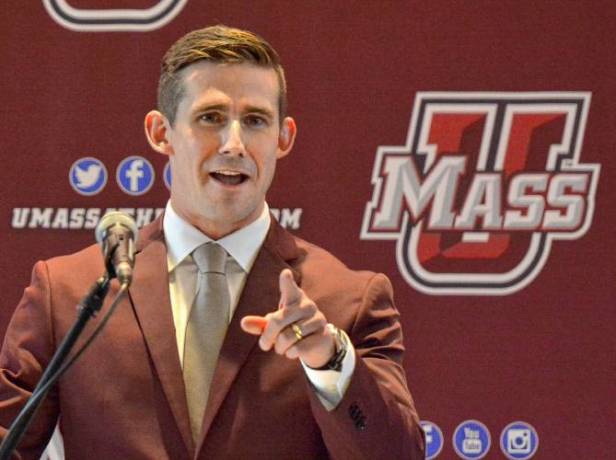 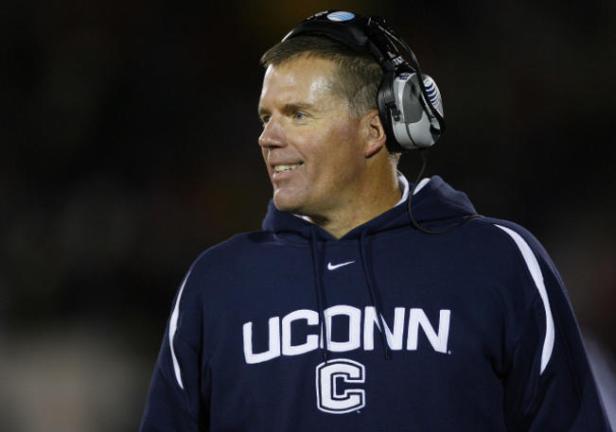 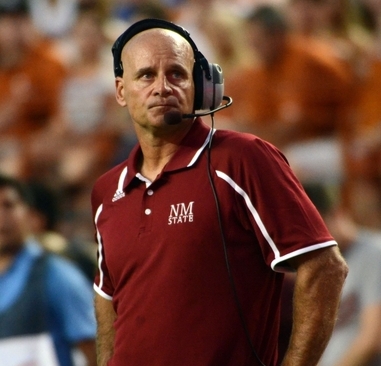 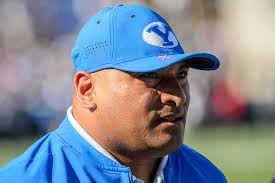