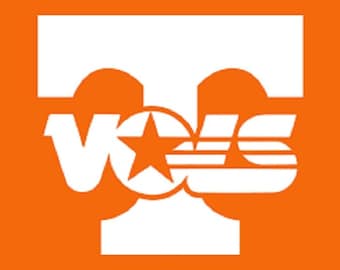 Head Coach Effect For 2017-18 Season: Didn’t calculate for last season due to timing of hiring 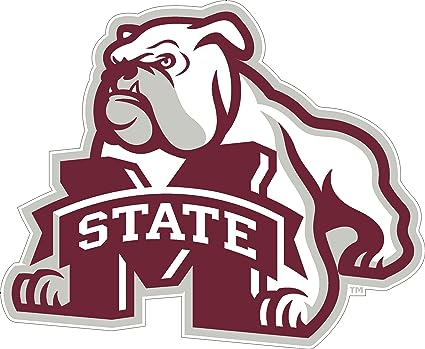