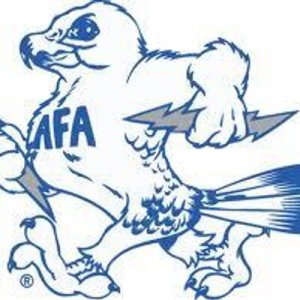 Top Incoming Players: U.S. Military Academy prohibits names of recruited athletes to be released until just before the season starts