Up next? A conference that was once considered “dead and buried” as far as being elite in the sport and all of a sudden is back on top of college football once again. Yes, I’m talking about THE BIG 10!!!!!! 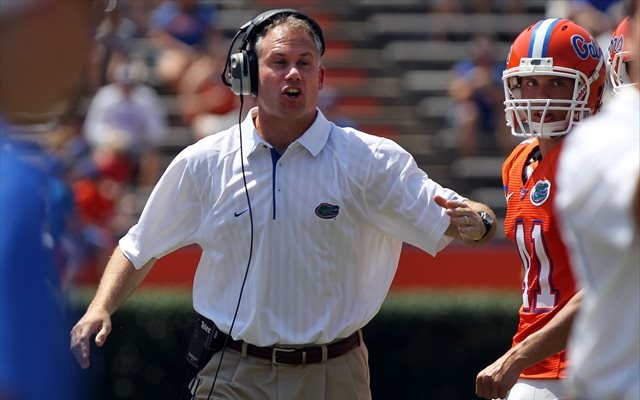 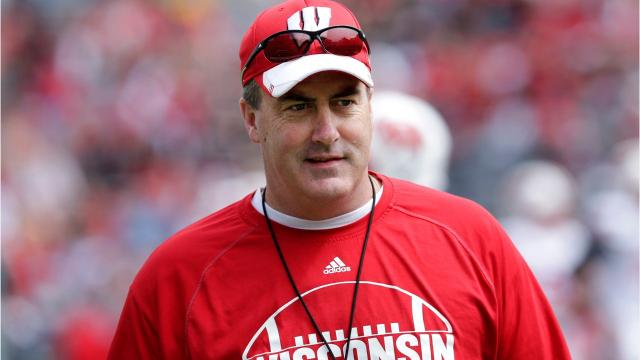