Up next? A conference that has gone from a “basketball conference” to one that has shown up on the football field the last few seasons and made a name for themselves. Yes, it’s THE ACC!!!!! 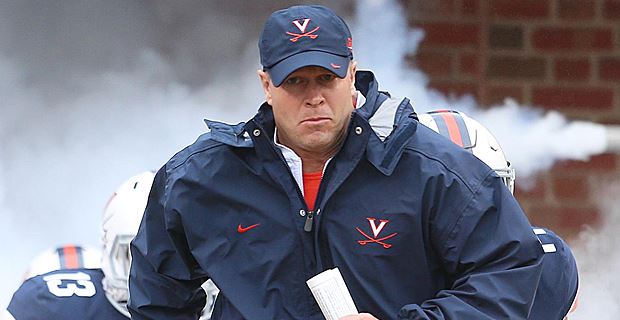 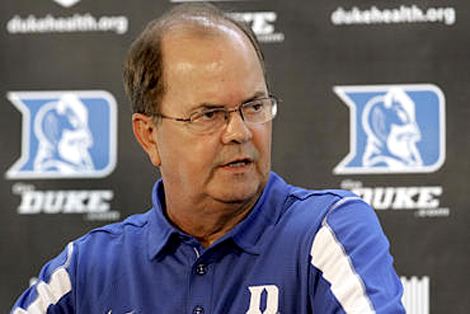