Up next? Those pesky Independent teams! Who needs a conference to play in? Not these guys…….. 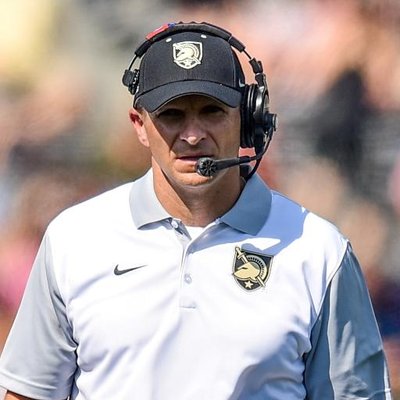 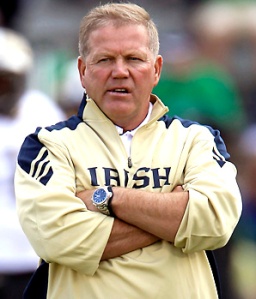