Are the Milwaukee Bucks one of those teams? Ummm, highly unlikely. How many people out there are even aware that the state of Wisconsin has an NBA team? That’s because the Milwaukee Bucks have been irrelevant in the NBA since the late-90’s. There is some hope on the horizon for this franchise though and his name is Giannis Antetokounmpo. Yes, “The Greek Freak” has arrived and has quickly blossomed into one of the NBA’s most exciting players to watch. It’s no secret that I love me some “Greek Freak” and it’s also no secret that this Bucks team will live and die by how far he can take them. The Eastern Conference is on life support right now, so that should extremely benefit the Bucks this year. It wouldn’t shock me at all to not only see Milwaukee make the playoffs again this year, but also get their first playoff series win in almost 20 years. Go ahead and put that on the record people. THE BUCKS WILL WIN A PLAYOFF SERIES THIS YEAR! It’s the “Greek Freak’s” world and we are all just pawns living in it at the moment…..

So how far can Giannis take the Bucks this year?????? 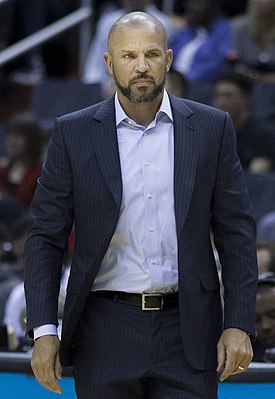