Are the Detroit Pistons one of those teams? The Pistons have been irrelevant in the NBA for almost a decade now, which is kind of strange for one of the NBA’s most historical franchises. However, with the Eastern Conference down and out, it’s time for some new blood to step up and take the conference over and the Pistons have just as good a shot as any other team in the East not named Boston or Cleveland. Of course, Detroit does have it’s faults. Who is their game-changing superstar? You know what I’m talking about. The guy who will take over the game when they need it the most? Who is that guy on this roster? Avery Bradley? Andre Drummond? Tobias Harris? Reggie Jackson? Someone on this team needs to step up and become the face of the franchise if the Pistons are going to escape that 25-40 win hole that they’ve been stuck in for almost 10 years now and I’m not sure that guy is currently on their roster. Will Detroit return to relevancy this year or will it be the same thing we’ve seen from this team since Chauncey Billups, Rasheed Wallace, Ben Wallace, and Tayshaun Prince left town? 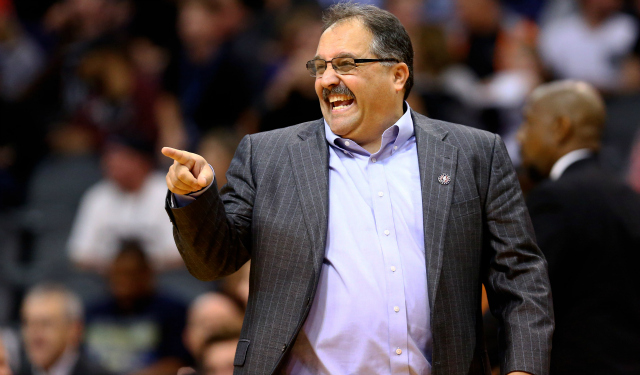