Are the Los Angeles Clippers one of those teams? The Clippers have been one of the Western Conference’s top teams over the last five years and they are undergoing a bit of a change this season. Chris Paul is gone now. He’s taking his talents and his tantrums over to Houston to try to win a title now. The Clippers lost one of their best players in franchise history and are now trying to keep the rest of the puzzle together even though they lost an important corner piece. The good news is, the Clippers should still have a decent team even without Paul. Blake Griffin and DeAndre Jordan are still here and they are damn good players. Patrick Beverly comes over from Houston and he’ll annoy the shit out of people. The Clippers also picked up Danilo Gallinari who is an extremely underrated NBA player. While the Clippers may not be as good as they’ve been in recent years, I still expect this team to do good things this year. Hell, with Chris Paul gone now….things may get even better. I’ve seen crazier things happen in the NBA.

So what should we expect from the new look Los Angeles Clippers this season? 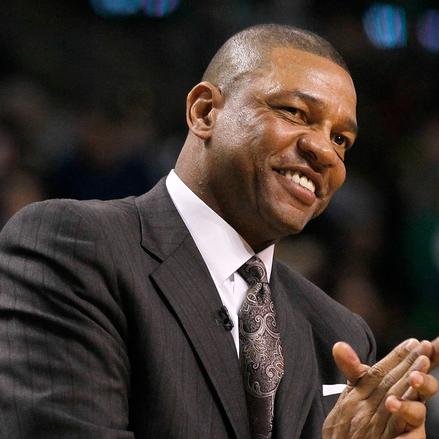