Are the Houston Rockets one of those teams? If anyone in the NBA has a chance to knock off the Warriors, the Rockets might have one of the best chances. Chris Paul talked his way out of Clipper-land and he’s joining Mike D’Antoni’s system and he will likely have one of his best seasons ever. Of course, that all depends on how will he gels with James Harden, a player who much like Paul is better with the ball in his hands. The Harden/Paul combination could turn into an absolute steal for Houston…..or it could blow up in everyone’s face. In my opinion, that’s going to be one of the most interesting storylines going into the season. If this team can click and everything comes together, they have a solid chance to make some noise in the Western Conference. I’m not saying the Rockets will knock off the Warriors, but if anyone in the West has a chance, it could be these guys.

So, just how good will the Rockets be this season in my opinion? 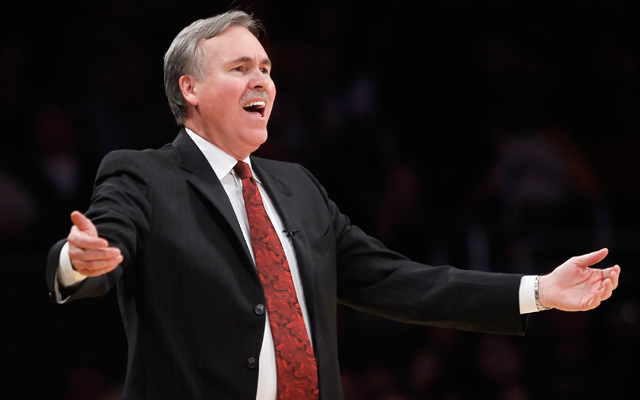