Perhaps no other sport faces overreactions more than the NFL. With such a short schedule, games that are on at convenient times, and with so many eyeballs on the product, people go absolutely ape shit over anything that happens in the NFL every game.

This column is dedicated to the best overreactions from the week one NFL games.

So go ahead and sit back and enjoy the madness. And yes, everything I write here is absolutely 100% true.

So much for 19-0 like so many “experts” predicted. The New England Patriots will be lucky to make the playoffs this year.

Bill Belichick and Tom Brady are no longer elite. Belichick is to blame for the Patriots defensive woes and QB’s turn awful when they hit 40 years old. It’s time for Jimmy Garoppolo.

The Kansas City Chiefs not only stomped the Patriots this weekend, but they just crowned themselves the “team to beat” this season in the NFL. Start making your Super Bowl plans Chiefs fans.

Kareem Hunt will be a top 3 NFL running back statistically at the end of the season.

Alex Smith is a different player now. All he needed was a rookie QB to light a fire under his ass. This dude is playing with a chip on his shoulder this season and he’s going to finish as a top 10 QB this year statistically. It’s the “Alex Smith FUCK YOU” tour this year guys.

Carson Wentz with a very impressive 58-yard touchdown with pressure in his face. It’s pretty obvious that Wentz is the next Dan Marino guys. A good quarterback who will never win a Super Bowl. Why? Because he plays for the Philadelphia Eagles.

Amari Cooper just caught the ball and instead of going down, dragged the Tennessee Titans defense about 4 yards for a touchdown. The Raider should just release Marshawn Lynch and give Cooper 30+ carries a game. The guy is a legit 1,000-yard running back in a wide receiver body.

Nevermind. Wentz just made a stupid play that led to an Eagles turnover. He’s back to being Alex Smith-lite.

It’s the first quarter and the Detroit Lions have had already had a pick-six and a multitude of other things go wrong. I honestly wouldn’t mind if they fired Jim Caldwell at half-time.

OK Cincinnati. How much do we have to see of this? Getting shut out at home against a hated divisional rival is not the best way to kick off another year in the Marvin Lewis era. It’s not only time to send Lewis packing, but let’s shut the door on the ginger as well. Give the ball to A.J. McCarron. What do you have to lose at this point? Dalton will get you a pretty penny on the trade market next season.

Never thought a team would miss a player as much as the Cincinnati Bengals miss Andrew Whitworth.

Yes, the Atlanta Falcons are 1-0 after week one….but I’m officially worried about them. They barely escaped Chicago with a win this weekend and don’t look like a Super Bowl team at all. If you are holding out any kind of hope that the Falcons will make another run at the Lombardi Trophy this year, you’re in for a long season. This team isn’t as good as they were last season.

The Buffalo Bills are alone in first place in the AFC East. Get used to it Patriots. There’s a new team to beat in the division.

OK, maybe that’s a little bit much. But after watching the Jaguars dismantle the Texans on the road this past weekend, I’m all aboard the Jaguars playoff train baby! Who cares if Blake Bortles was 11-for-21 for 125 yards and a touchdown? Leonard Fournette is going to put this team on his back and carry them all the way to the playoffs folks.

As for the Texans? Buzz, your girlfriend…..woof. That was not a good showing by Houston this weekend. If Bill “9-7” O’Brien wasn’t on the hot seat yet, something tells me his seat just started to warm a little. That was one of the worst showings of the past weekend.

I picked the Baltimore Ravens to go to the Super Bowl and win it all three seasons ago. Maybe I was just three years too early?

Oakland Raiders going into Tennessee and winning by double digits was one of the biggest wins of the weekend. I’m already booking my flight to see the Raiders battle the Kansas City Chiefs in the AFC Championship. Oh man. That’s going to be glorious.

People all over the Internet were giving the Detroit Lions crap for making Matthew Stafford the highest paid QB in the league. You know how he responded this week? By throwing 4 touchdowns and leading his team to a victory over the Arizona Cardinals. Can we stop saying that Stafford sucks now? The guy finishes as a top 10 QB statistically every year and he’s on pace to do that once again this year. If you think Stafford sucks, you’re a jackass. 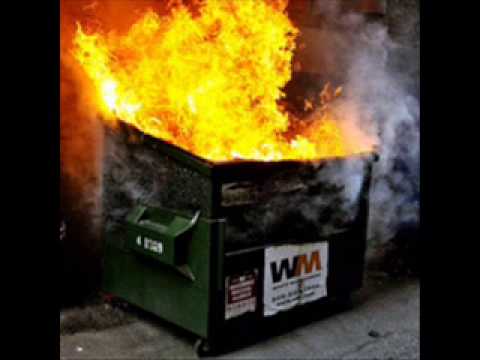 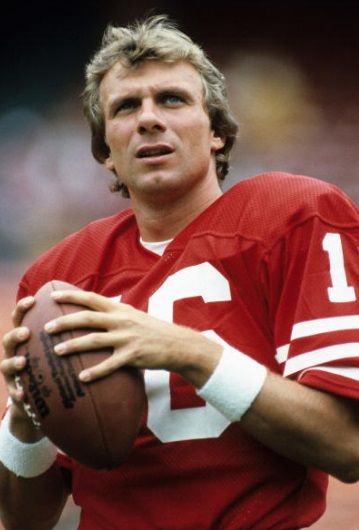 Seriously though. Who saw that Rams beatdown coming? Is it too soon to crown the Los Angeles Rams the “Kings of the NFC West”? NOT IN THIS COLUMN!!!!

As for the Colts? Yikes. Blow. It. Up. I’ve told anyone who listens the last couple of years that the Indianapolis Colts have one of the worst rosters in the NFL. If they didn’t have a guy named “Andrew Luck” they would be the San Francisco 49ers. Well, guess what? They didn’t have Andrew Luck this week and saying they looked an awful lot like the 49ers would actually be an insult to the 49ers. The Colts suck.

The Carolina Panthers are back guys. When the Panthers are able to play excellent defense, run the ball, and have Cam Newton manage the game efficiently, they are a tough team to beat. The last two years we have seen a team from the NFC South creep up and make the Super Bowl unexpectedly. Start booking your Super Bowl plans Panthers fans.

The Seattle Seahawks are good, but you can only contain Aaron Rodgers and the Green Bay Packers offense for so long. There’s a reason I picked the Packers to get to the Super Bowl in the NFC in the pre-season. Aaron Rodgers is the best offensive player in the NFL. Start booking your Super Bowl plans Packers fans.

OK Dallas Cowboys. We see you and yes….we are impressed.

Quick recap of what the New York Giants looked like on Sunday night:

The Cowboys looked so good against the Giants that I was going to make another Super Bowl joke, but I just realized that I’ve already told 2 other NFC teams to book their Super Bowl plans. AHHHH FUCK IT! Start booking your Super Bowl plans Cowboys fans. It’s happening.

And that’s it for week one. Thank you for reading. I REALLY enjoyed your company.