We continue THE USB’s 2017 College Football Preview with a look at a conference that I personally think doesn’t have any playoff teams in it, but go ahead and prove me wrong BIG 12!

Oklahoma definitely has the fire power to make the playoffs, but how will the team react to losing head coach Bob Stoops just months before the season begins?

TCU returns a bunch of guys and this could be another year where they are a sneaky good team.

Charlie Strong made sure that the Texas Longhorns are fully stocked for new head coach Tom Herman as he tries to bring Texas back to a power house. Is this finally the year they get back in the mix?

Oh, and don’t forget about Oklahoma State, Kansas State, and Baylor….they should all be pretty good as well.

Maybe I’m going to have to re-think this whole “no playoff team” thing I just mentioned. 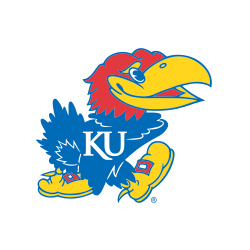 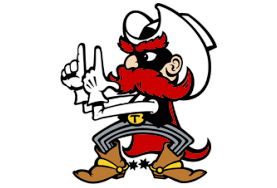