The 2017 College Football Preview continues with the LAST “conference” before we get to the big boys of college football.

These are the teams without a conference.

They think they are better than everyone else because they play without a conference.

You aren’t fooling anyone, but let’s see exactly how good these guys will be this season. 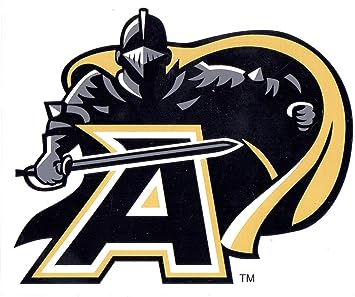