THE USB’s 2017 College Football Preview rolls along with a look at the AMERICAN ATHLETIC CONFERENCE!

This is the first conference that features a team that could potentially be a playoff contender. While it’s always a long-shot for a team that’s not in a Power 5 conference to make the playoffs, there is a team in the AAC that has a stacked team and plays a pretty easy schedule. If it happens, I think Charlie Strong should send a huge “Thank you” note to Willie Taggart…..

But we are getting ahead of ourselves, aren’t’ we?

We need to start with the bad teams before we even sniff the good teams.

So like my old friend Billy Madison once said……

ON WITH THE CHLOROPHYLL!……. 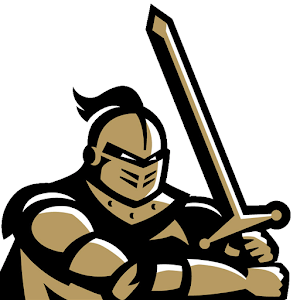 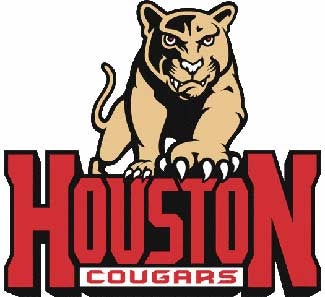