We keep the 2017 College Football Preview rolling along with a look at the CONFERENCE U.S.A.!

SMELL DA EXCITMENT IN THE AIR!!!!! 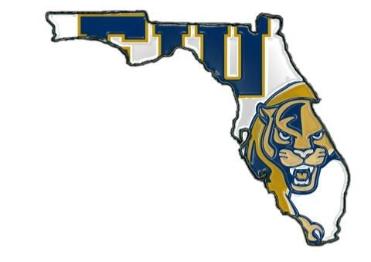 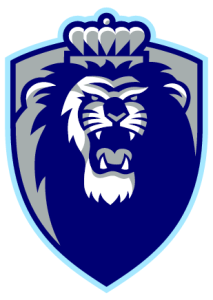 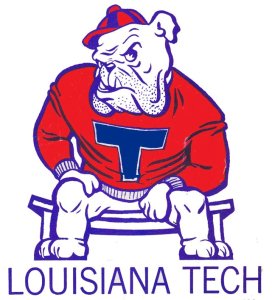 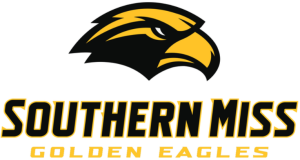