It’s never to early to start talking about the 2018 NFL Draft…..is it?

I was thinking the same thing. So with that said, here’s a list featuring 32 college football players who will likely be considered top NFL draft picks next season. Get yourself familiar with these guys so you look like a genius in front of your friends. 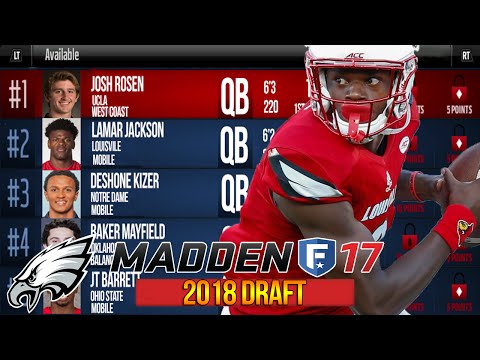 And there you go. Make sure you pay attention to these guys next college football season so you can be ahead of the game as far as the 2018 NFL Draft prospects are concerned.