Hi, hello & welcome to THE USB Baseball Report: 2017 Prediction Edition! As those of you diehard baseball fans know, most of the preseason preview magazines that come out and are awesome to read feature horrible predictions. I feel a certain obligation to predict records & placement in divisions & playoffs & World Series thanks to these magazines. I expect none of these to be right.

Last year I got one record exactly right, the San Francisco Giants going 87-75. Unfortunately for them, that was not enough to win the NL West as I predicted it would be. I got one division winner right, seven out of ten playoff participants right and zero World Series participants right.

So I can’t do any worse this season, right?

We’re also going to throw in some of the MLB Award winners because people seem to like debating those. Let’s see what’s going to happen in 2017!

The Sawx look pretty good this year and like the team to beat. The Jays should probably rate lower but I’m giving them the benefit of the doubt for one more season. The Orioles will probably be better than I expect, they usually are. The Yankees will be good again in a couple of years, and the Rays are the Rays. 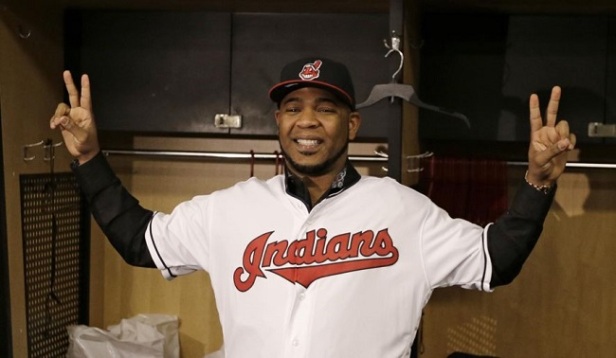 I like the addition of Edwin Encarnacion to Cleveland and feel he will keep the Tribe among the top contenders in the AL. The Tiger & Twins won’t be too close, but should rate above the middling Royals and the rebuilding White Sox. 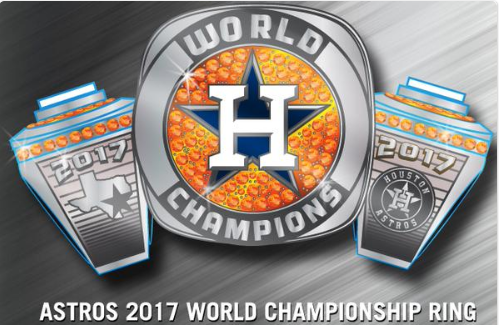 Is this the year for the Astros? It feels like it to me. Tons of good young talent with the addition of Carlos Beltran’s leadership seems like a good combination to me. The Mariners are also heading in the right direction and I think this is the year they break into the playoffs. The Rangers won’t be far behind, but the Angels & A’s will be way out of the chase.

I’m all-in on Houston this season, as far as the AL goes. I gotta be right about them one of these years.

If the Mets’ pitching can stay relatively healthy, they’re better than Washington. It’s a big if, but I’m going to assume it will be for prediction purposes. The Marlins, Braves & Phillies won’t be factors.

This is Chicago’s house. Best team in baseball and everybody else in this division seems like they’re building towards a time where the Cubs might not be as good.

Another year, another Dodgers/Giants chase. I like the Rockies to improve this season, and I don’t like the D-Backs or Padres to do much of anything.

Chicago won’t have to wait as long for their next world championship. This team is too good and the franchise as a whole is too deep to fail.

The best player in baseball. If he had anything else on his team, more people would notice this.

Kris Bryant won this last year, so he’ll let his best friend win it this year.

The writers won’t argue against Kate Upton this year. 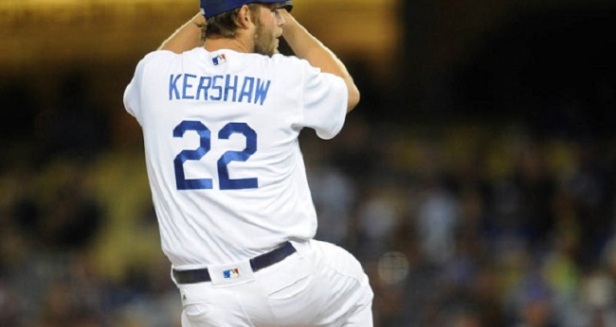 The best pitcher in baseball.

Taking the Astros to the World Series would certainly clinch this award.

Most people in baseball felt Black shouldn’t have been fired from his last gig in San Diego, as it wasn’t his fault that ownership and the general manager destroyed his team around him. With better tools to work with in Colorado, he should thrive.

A young, popular Red Sox player shouldn’t have any problem winning this award.

Swanson has been highly touted ever since Arizona took him first overall in the 2015 draft, and he’s set to make an impact in Atlanta in 2017. I think the mentorship of Brandon Phillips should help Swanson take his game to the level people think he can reach.

There you have it! Hit me up on Twitter and let me know how wrong I am with my predictions! Make some of your own too if you like, I enjoy reading what the peeps think will happen. Until next time…