I love predictions. If you’re reading this, there’s a good chance you love predictions as well. I’ve been making college football predictions for well over a decade now and I don’t like to brag, but I’m pretty damn good at it. I hit way more often than I whiff, but let’s face it….no one is perfect.

Anyway, I’m not the kind of guy who makes predictions and then buries them to never be seen again. Oh no. I like to bring those suckers back and see just how right/wrong I was when I made these predictions back in August.

We are going to break this down conference-by-conference because that’s just how we roll around these parts.

Next up? The conference that is almost a Power 5 conference, but not really….the AMERICAN ATHLETIC!!

So, without further ado….. 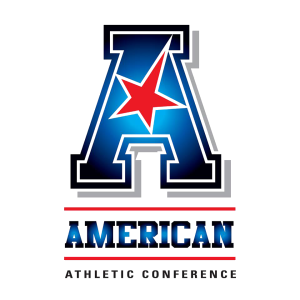 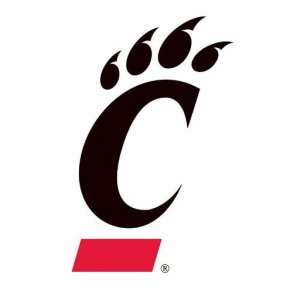 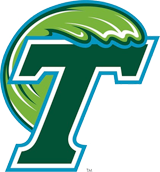 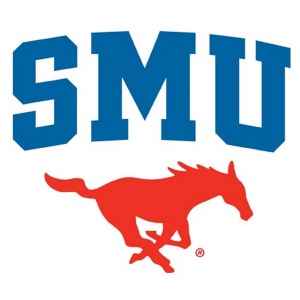 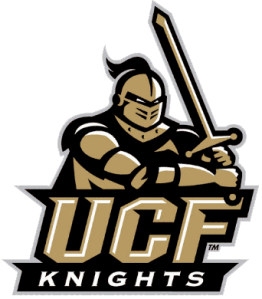 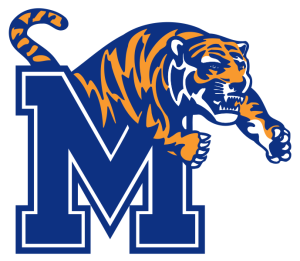 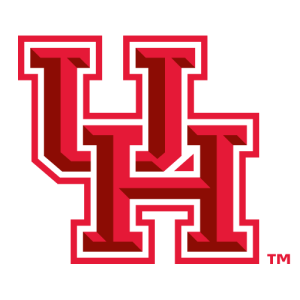 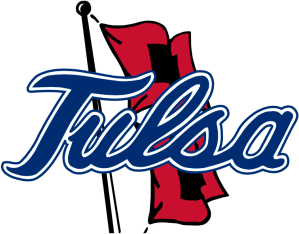 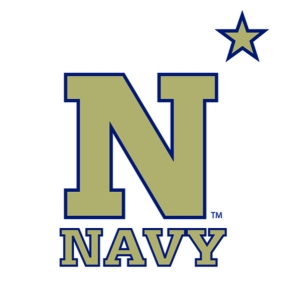 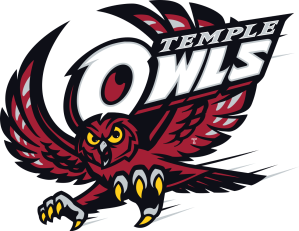 The AAC is the fifth conference that I’ve reviewed my predictions on and once again I NAILED the conference winner which makes me a perfect five for five! Everyone and their mothers were picking the sexy Houston Cougars who were coming off a huge win against Florida State in last year’s Peach Bowl. Not this guy. There was something about this Temple team that I liked back in August and I was spot on by not only predicting them to win the conference, but also picking which bowl game they would end up in. BOOM SHAKA LAKA!

As far as the rest of the conference? I was so-so. I picked Navy as the second best team in the conference and they were. I picked Houston to go 9-3 and they did. However, I was far from perfect. I totally whiffed on USF, Tulsa, and Cincinnati. Who really saw the Cincinnati thing coming? The Bearcats have been consistently good for as long as I can remember and this year they just fell off a cliff. USF on the other hand? Willie Taggart did an amazing job with these guys and went ahead and parlayed that into a promotion as the head coach of the Oregon Ducks. Not a bad year at all for that guy and it’ll be interesting to see where they go from here.

The big news is….I’m still 100% perfect on my conference winners. Las Vegas, I’m coming for you.