The final stop is of course…the playoff predictions and my eventual Super Bowl winner! We’ve been doing NFL previews for well over a month now and in case you missed each individual team, this is where you can see all my previews jam-packed into one.

So with no further distractions, let’s get down to business…..

(Please note, a few predictions have been changed because of injuries) 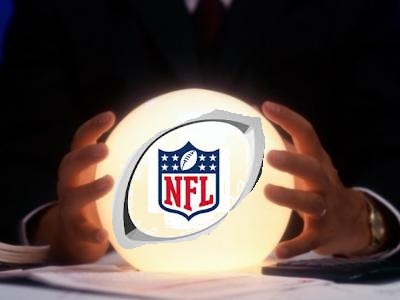